Man in Motion: The Sound of Moving Parts 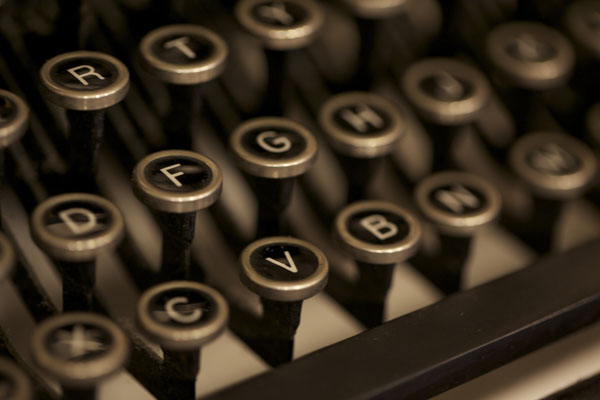 One of the coolest things about riding a motorcycle is that it involves literally sitting on top of a bunch of dangerously fast-moving parts nestled behind a tank of flammable gasoline. (Most of the time, I try not to think about that whole “flammable” thing.)

In stark contrast is the world of the virtual, whether cloud computing or your home laptop or net device. In that world, things make much less noise.  Computers don’t make growling sounds like a muffler.  The worst they do is a eek out a quiet, slightly lame, “grindy-grindy” sound when your hard drive dies.

Remember using a typewriter? Anyone? They were loud, clunky, and, to a bad typist, unforgiving devices.  But they sounded like work being done. Sadly, these days, manual typewriters, have become romantic icons, props in a house and garden photo shoot, along with vintage rotary telephones. But both typwriters and rotary phones made a great noise. A typwriter’s keys, click-clacking away; a phone’s loud metal bells and dials that whirred, static crackling over copper lines.  When these analog ancestors of today’s iPad or iPhone were set in motion, they were literally in motion. 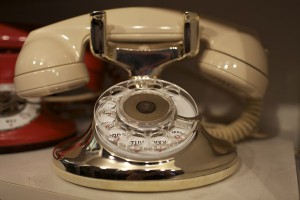 So where I am going with this and what has analog technology  to do with motorcycles? Man in motion.

You can’t physically get much closer to the metal violence of the controlled explosions that propel you along the road of life than on a motorcycle. Likewise, with the banging bells inside our old telephones and the pop-pop of typewriter keys on paper, we experienced physically palpable motions of life and voice moving out into the world.

Man (or woman) in motion is what life is like in a restaurant kitchen, too. People wield knives, hacking, chopping, dicing. Staff bang pans on cast iron stove grates. We learn to cook with our ears as much with our eyes. A saute sounds different than a deep fry. But that sound is the sound of motion–food moving from the walk-in to the kitchen on to the pass-through and out into the world.

I have to wonder if our digital world moves us physically (and mentally) forward in the same way that our analog past did. Without those sounds of motion–the banging, whirring, clicking, frying sounds–are we really going anywhere? I wait too long sometimes to hear from the virtual world, and I don’t think it always moves me forward.

So what to do? Well, I say get in touch with the sound of motion. Step away from your computer and go do something analog that moves you forward in life. 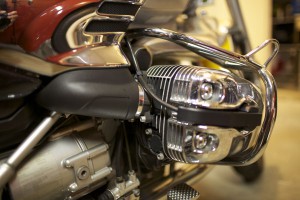