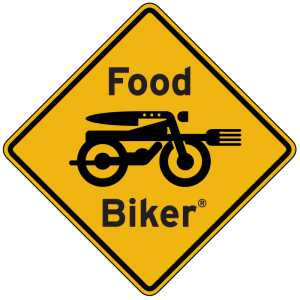 Food Biker is a TV/streaming series that follows the culinary motorcycle adventures of chef Seth Diamond, as he learns techniques and recipes from our country’s most inspired chefs and culinary experts.

Join us with this exciting “backstage pass” to some of America’s most exciting kitchens.

As opposed to other culinary travelogue adventures that have already appeared in print or on television, Food Biker differentiates itself by: